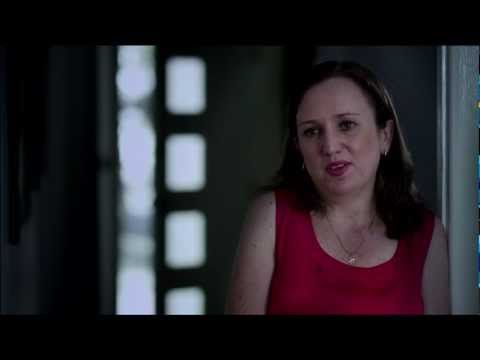 Neonatal intensive care units (NICUs) do not have the same level of mandated nurse-patient numbers as their adult equivalents. Yet it is critically important to have the right number of nurses for these tiny babies. 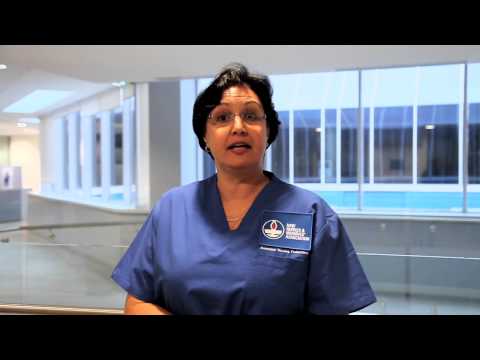 The NSWNMA Log of Claims committee has now delivered a draft claim for members under the PHS award to vote on. The committee and the Council of the NSWNMA urge members to vote yes to adopt this claim, which seeks to embed and extend ratios, to rural and regional hospitals, EDs, critical care, community nurses, paediatrics and neonatal settings.

ANF Federal Secretary Lee Thomas speaking on the campaign and sending Bahraini nurses and medics a message of support and solidarity.

ACTU President Ged Kearney speaking on the campaign and sending Bahraini nurses and medics a message of support and solidarity. 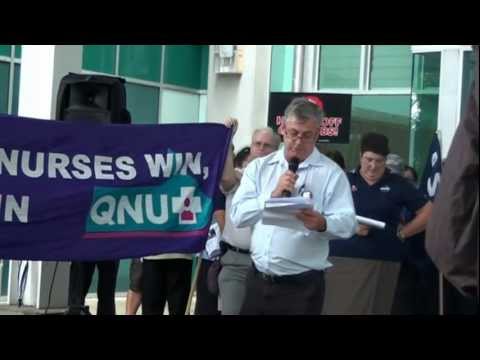 QNU Acting Secretary Des Elder addresses more than 350 people at a rally outside the Royal Brisbane Women’s Hospital, after the Newman Government announced 1000 jobs would be slashed within the Metro North Hospital and Health Service. 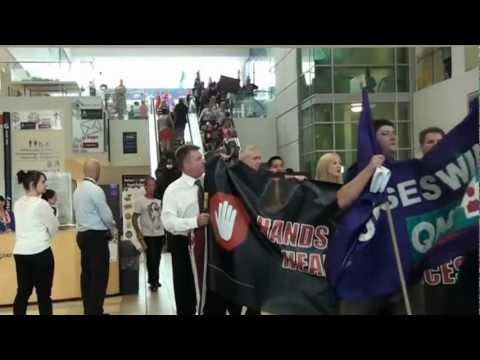 More than 350 people marched through the Royal Brisbane Women’s Hospital on January 25, 2013 demanding the Newman Government take responsibility for their savage cuts to the health system – particularly 1000 job losses within the Metro North Hospital and Health Service. 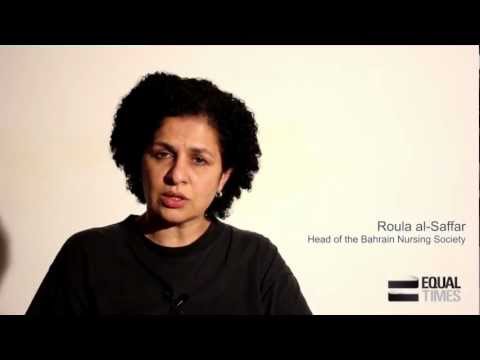 Rula al-Saffar, head of the Bahrain Nursing Society, making an appeal to the international community to help free their colleagues. 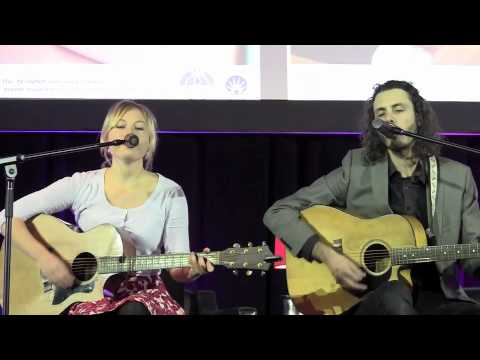 Martha and Simon sing 'They've got the whole world in their hands' at the NSWNA annual conference Professional Day, August 8, 2012. 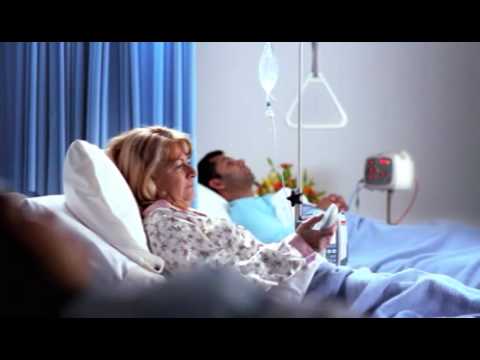 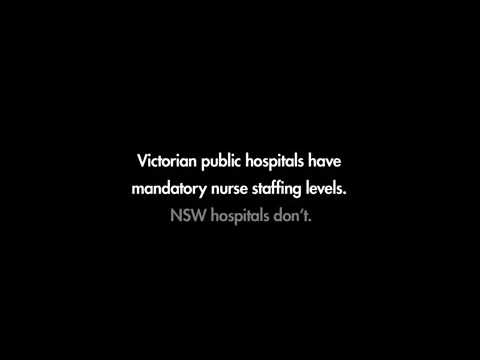 Victorian public hospitals have mandatory nurse staffing levels. For safe patient care, NSW hospitals need a mandatory ratio of one nurse to every four patients. Register your support at www.one2four.com.au. 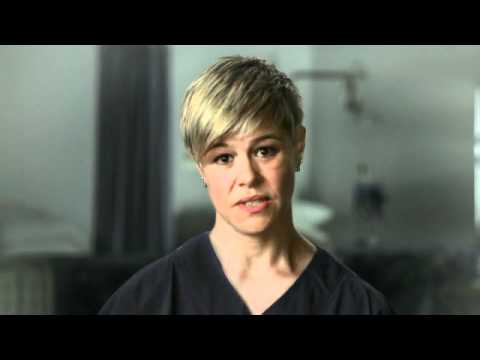 Victorian nurses and midwives explain why saving ratios is important to anyone who may need to go to hospital, and that's all of us.

After 3.5 years of the Because We Care campaign, the Government have delivered on their promise for second term reform. But there is more to do. 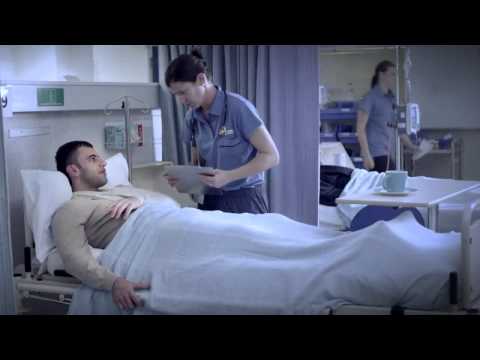 Nurses in the Public Health System talk about how much ratios have improved patient care in the wards. 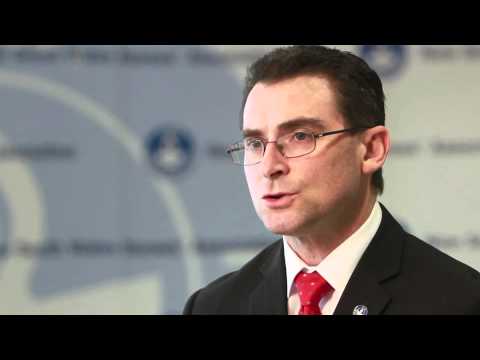 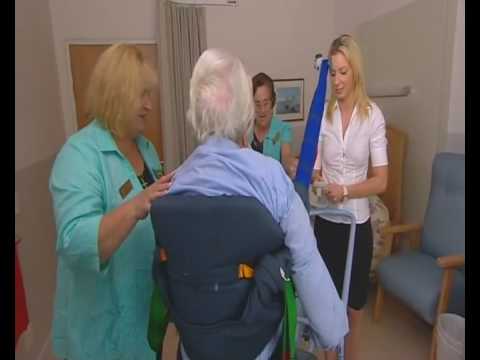 Our original BWC campaign DVD which focuses on the amazing work of aged care nurses and carers. 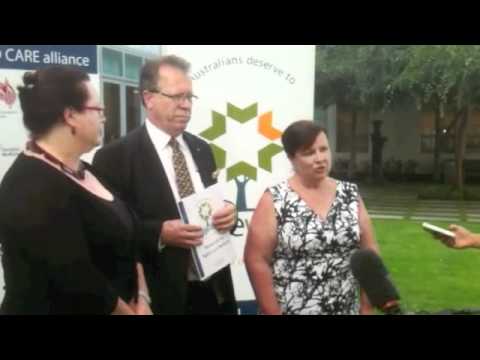 ANF Secretary Lee Thomas talks to the media in Parliament about the need for aged care reform and more funding for aged care nurses and carers.